The Power of Dialogue

At the culmination of their program, each class of Fellows hosts a community dialogue with a format and topic of the group's choosing.  The community dialogues provide a tremendous learning experience about the nature of community leadership, as well as the challenges and rewards of collaboration and ultimately many create a lasting impact in the community.  The following are examples of several recent class dialogues and the impact that they have made in the community.

Despite the best efforts of Child Protective Services and various nonprofits, many young adults leaving the foster care system have difficulty accessing benefits to which they are entitled; the benefits do not meet all their needs; or they may no longer qualify for assistance. These disturbing facts catalyzed the Class XXXII Dialogue on “Aging Out of Houston’s Foster Care System”. Participants in the dialogue, including attorneys, judges, mental health professionals and other community members passionate about this issue, heard from many young adults who were part of the Foster Care System before they reached age 18.  The class dialogue inspired many attendees and catalyzed further community action. Eva Guzman (Class XXII), Justice, Texas Supreme Court, was deeply influenced by the dialogue and asked Bonnie Hellums (Class XVIII), Judge - 247th Family District Court, Harris County/State of Texas, to make a report about the dialogue to the Supreme Court of Texas Permanent Judicial Commission for Children, Youth and Families in Austin the next day, so that other members of the Commission could hear about the important discussion. This group of community leaders from Class XXXII recognized the collaborative value that a combined model of mentorship, existing resources and funding could have on addressing some of the barriers that stand in the way of their educational and vocational success. As a result, several members of their class developed “The Foster Success Initiative,” a holistic program of mentorship, agency resources and gap funding to help young people who age-out of the Texas foster care system address some of the obstacles they experience. This initiative was introduced to Houston community stakeholders and potential funding partners and included more than a dozen of the 25 aged-out foster youth who were part of the pilot program.

How can food become the currency for change? 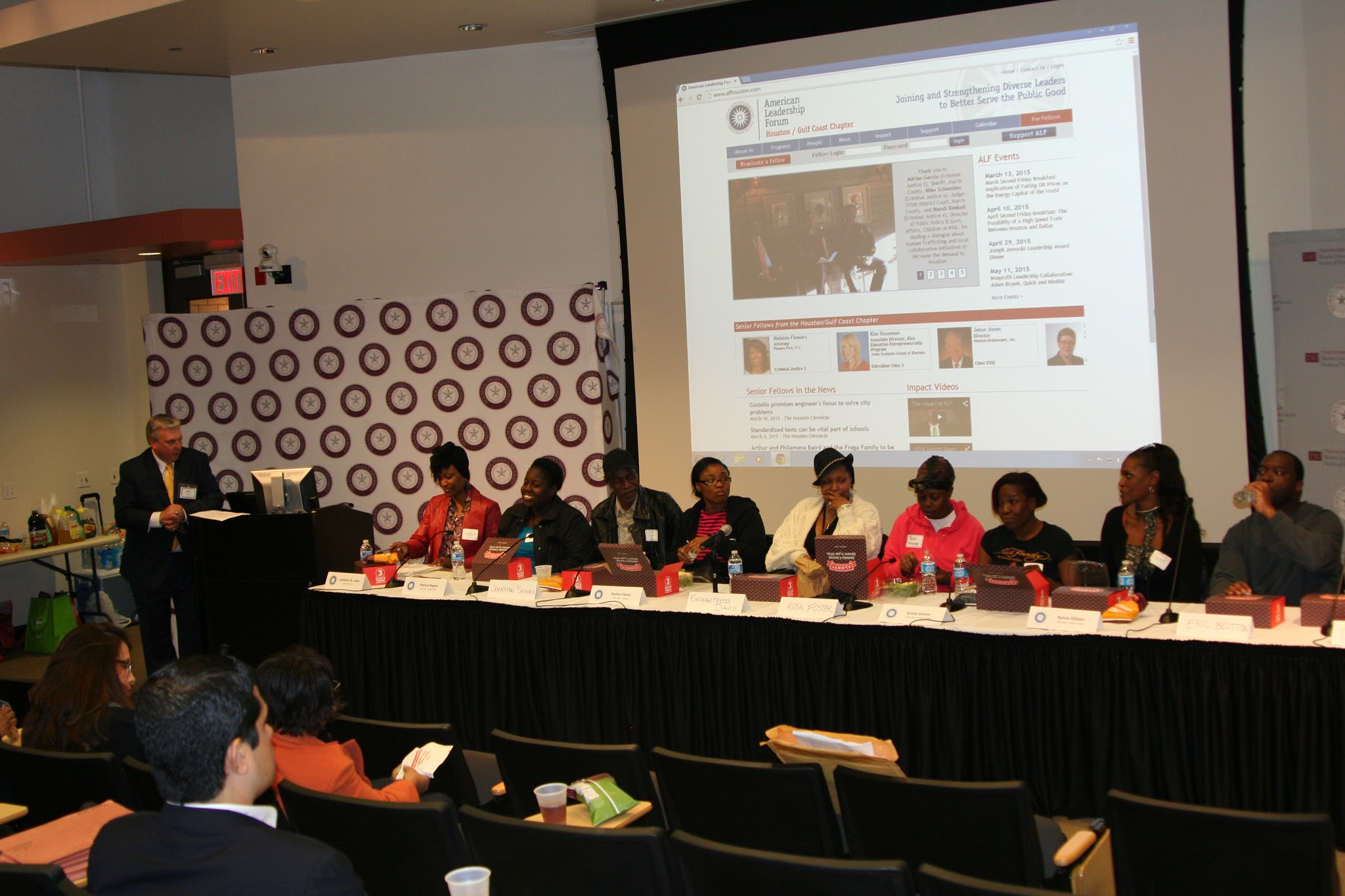 Members of Class XXXIII gathered at TSU's Mickey Leland School of Public Affairs with individuals living in Houston Housing Authority residences to ask the powerful question, "How can food become the currency for change?"  Class XXXIII was interested to know if food could be leveraged as an incentive to assist individuals working to achieve educational, employment and self-sufficiency goals.  Specifically, they examined a model that the Houston Food Bank is exploring to repurpose $10M worth of food into an activity that changes the lives of the community.  The dialogue created a meaningful opportunity to ask and listen to individuals thoughts on this model. 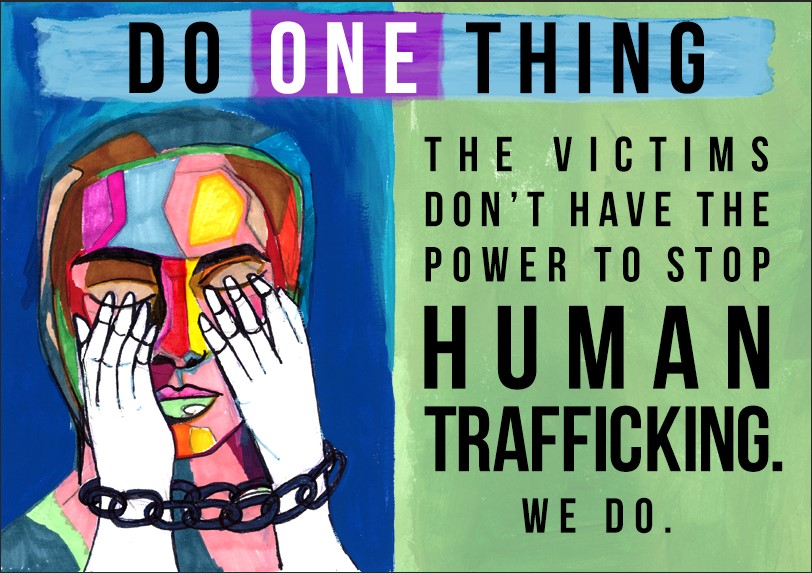 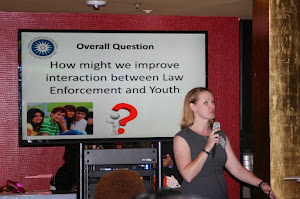 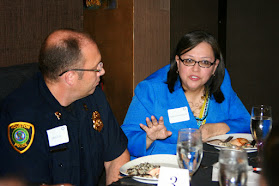 More than 80 guests joined Criminal Justice Class 5 for a dialogue on Improving Interactions Between Law Enforcement and Youth.  The event was inspired as a follow-up discussion to a Precinct One Teen Summit hosted previously by Constable Alan Rosen.  Leaders from law enforcement, education, local government and faith and community-based organizations convened over lunch to engage in a discussion focused on solutions.

Eighty-five community members, including several elected officials, attended the Community Development 1 Class dialogue on exploring the best methods to encourage quality public participation and create high-impact community engagement.  Guests were invited to sit at tables of 5 and engage in small group discussions for four rounds of progressive conversation.  They were invited to rotate to different tables after each 20 minute session and instructed to sit with people that they had not sat with before.  Participants were encouraged to speak their "mind and heart" and write notes or doodle on paper table cloths provided at each table.  Many participants reported that they enjoyed the conversations and the small group format outlined by the class.

Through the class, a new collaboration was formed between the Fifth Ward Community Redevelopment Corporation and the Greater East End Management District. This class was also directly responsible for securing a $230,000 Livable Centers Grant from the Houston/Galveston Area Council to develop plans for these two communities along Buffalo Bayou through a partnership between the Fifth Ward Tax Increment Reinvestment Zone, the Greater East End Management District and the Buffalo Bayou Partnership.  Feedback provided at the dialogue will be integrated into an RFP that is being assembled for this grant.